The Armagh Shiraz may be Jim Barry Wine’s flagship, but it is the story of the Florita Vineyard that links three generations of the Barry family. It is a story of patience, determination - and Riesling. Shop the Jim Barry Range here.

After more than 10 years in the Clare Valley, Jim and Nancy Barry began buying vineyards in 1959. But it was not until the 1970s that Jim Barry made the first wines to appear under his own name and label. The Florita (Little Flower) Vineyard had been planted in the 1940s by the legendary Leo Buring and replanted to Riesling at the urging of Buring’s winemaker, the equally legendary John Vickery, who made the famous Buring DW-series Rieslings of the 1960s, 70s and early 80s, many of them using Florita grapes.

These wines, still sought-after at auction, had won some 50 trophies and 400 gold medals by 1997.

But in 1986 - with Riesling stocks piling up unsold and Chardonnay the hot new fashion - Leo Buring’s corporate owners decided to sell the vineyard.

‘I registered the name Florita two days after it lapsed - 18 years is a long time to wait for a drink.’
Peter Barry

In what was a major coup - although it didn’t look like one at the time - Peter Barry, then 24, with brothers John and Mark - second generation Barrys - bought the vineyard, against their mother’s orders, although their father let them off the hook.

Said Peter: ‘It was during the vine-pull (when many vineyards were uprooted in a government-sponsored vine-reduction scheme), so it was a tough decision to make. Incidentally, we have never pulled a Riesling vine out – we’ve only ever put them in!’

Family-owned wineries can take a longer view, and Peter Barry in particular had developed a deep commitment to Watervale Riesling.

But there was a catch. They could use the grapes, but they couldn’t use the Florita name. It was still owned by Southcorp (now Treasury Wine Estates).

I had to wait eight years until the registration period was up, but then Southcorp renewed it for another 10 years, so I had to wait 18 years all told, and I registered the name Florita two days after it lapsed. Eighteen years is a long time to wait for a drink’.

And so it was that, with the 2004 vintage, Jim Barry Wines launched its flagship Riesling, Florita, a wine worthy of the vineyard and its heritage.

Jim Barry Wines Florita has quite quickly established itself as one of Australia’s great Rieslings. Only 300-400 dozen is produced, from the very best parts of the 30ha vineyard, and even then not in every vintage. 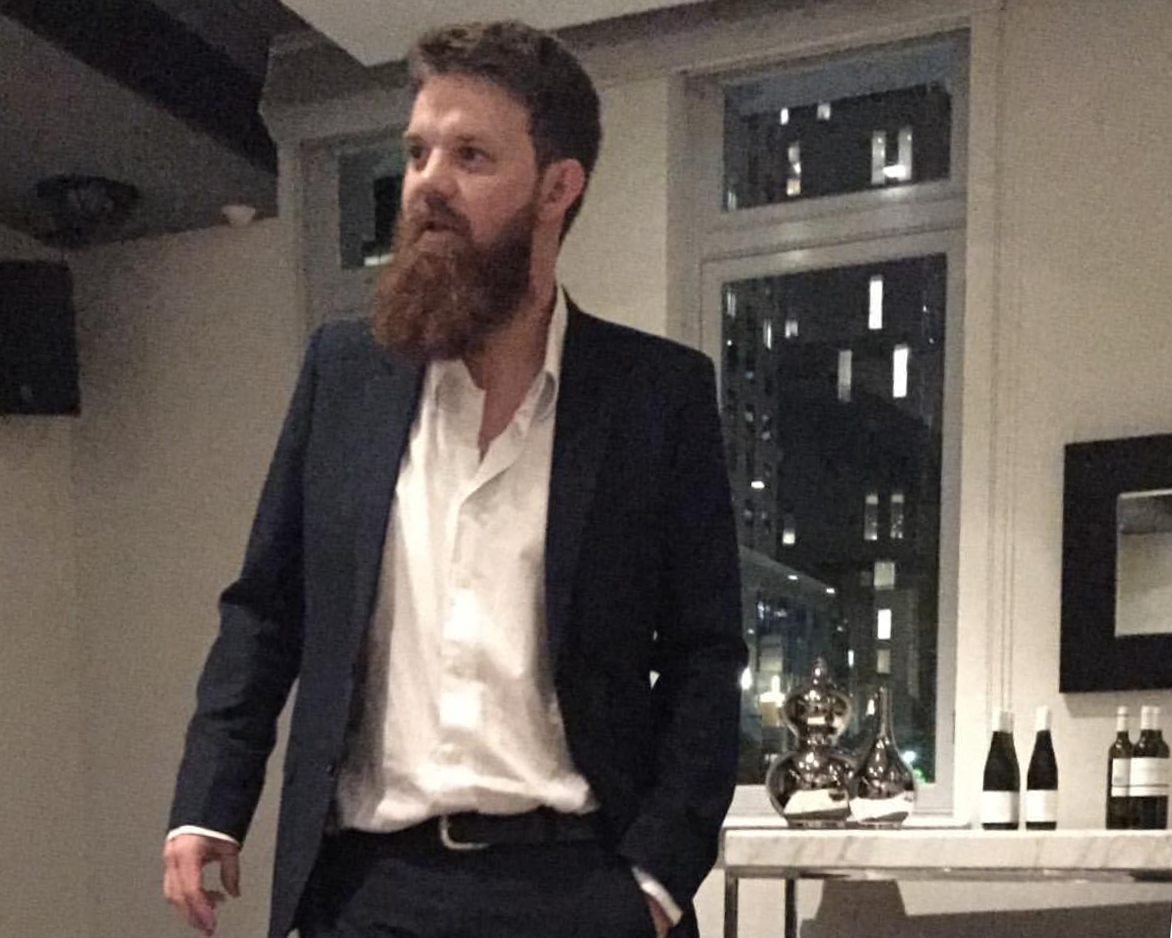 Huon Hooke says: ‘The style is pale-coloured, fragrant, ethereal and ultra-refined; delicate, with a hint of rosewater and a seamless texture’.

Back in 80s the Barrys had sold five acres of the vineyard to help pay for the rest, but bought it back in 2007. This south-western corner of Florita is now the home of the Barry Brothers label, run by Sam and Tom Barry, the third generation.

As James Halliday says in his Winery of the Year citation: ‘Jim Barry Wines has established a second-to-none hold on Clare Valley Riesling’.

Total Riesling production is around 15,000 dozen bottles each year, but do not think for a moment that quantity might ever trump quality. Jim Barry Wines won every single one of the Riesling classes at the 2018 Clare Valley Wine Show. Who is James Halliday? Vanya Cullen Winemaker of the Year

This year marks her 30th at the helm of the venerable Margaret River winery...