Being our 30th anniversary year, and with the release of the seventh edition of the ‘Langton’s Classification’ looming, we thought we’d offer a ‘Classified’ collection this week. Just a timely reminder of what it takes to be recognised as one of the greatest wines in Australia. Unsurprisingly, appetite for such a collection was large: 100 of these packs sold out in a just few hours. If you missed out, we have the remedy below…

Beyond those few dramas, we also released the latest Shaw + Smith M3 Chardonnay 2016, we were delighted with the 96 point score for Pikes Traditionale Riesling 2017 and we offered a Best of the West dozen with three bottles each of four highly-rated Margaret River Cabernets.

The Tasting Room also saw a share of the action, with a selection of new labels passing muster - some of which will appear in the Langton’s portfolio later this year. We can’t reveal anything at the moment. Read on…

See the full Wines of the Week here. 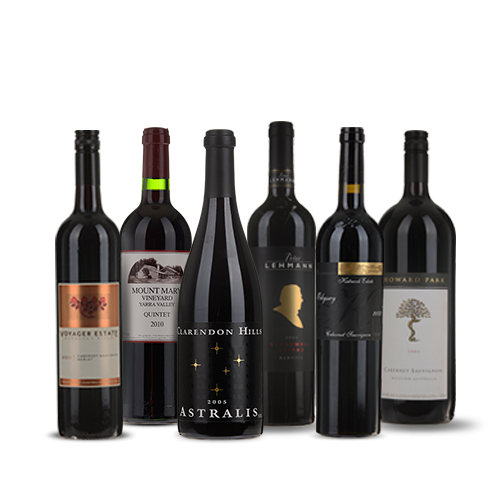 Our first Classified Museum Collection sold out on the day of release. For those who missed out, we’ve assembled another museum collection. It’s the same configuration – six bottles of cellar-worthy wine, one of which is a magnum – a similarly keen price and they are all Classified… The Howard Park (the magnum) is a cellar collector favourite with our brokerage clients. Don’t miss out a second time.

Access the latest Shaw + Smith M3 Chardonnay. With such a loyal following among Langton’s customers, the M3 Chardonnay will hardly need any introduction other than to say this 2016 is available to buy now. 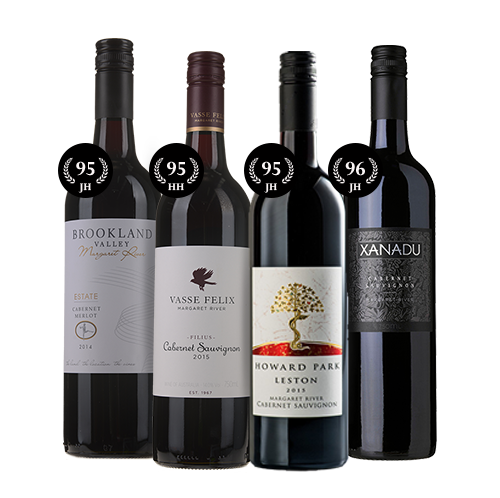 This mixed Margaret River dozen is a benchmark Cabernet offering. Cabernet of this quality, at this price, rated so well and so consistently by Australia’s most important critics, it can only be Margaret River.

As mentioned above, we were proud to host Glenlivet Master Distiller Alan Winchester on Friday evening. He led us through a tasting of five Whiskies including this, the 21-year-old Single Malt. The Whisky has had some Sherry cask exposure and while the effects are subtle they are present. Ruddy hued, the colour alone should be enough to gauge to the level of cask work. Beyond that, there's an elegance and refinement to this drop with a resinous, scented wood profile that leans towards sandalwood. Being presented with a bottle 21-year-old Glenlivet is reason enough to celebrate and is usually a sign that your host serious about Scotch.

Langton’s premium events are the best way to access the world’s greatest wines (and Whiskies) and those who know them best. We will be hosting a special dinner with Château Angelus in Sydney where you’ll be able to taste a series of museum First Growths with the winemaker.