Wines to try during the Cannes Film Festival

Wines to try during the Cannes Film Festival

Langton’s has selected five wines that have appeared in movies to go with the Cannes Film Festival. While you might not have any Veuve ‘26 or Château Latour ‘61 in your cellar, it’s a good time to think French and explore Bordeaux. 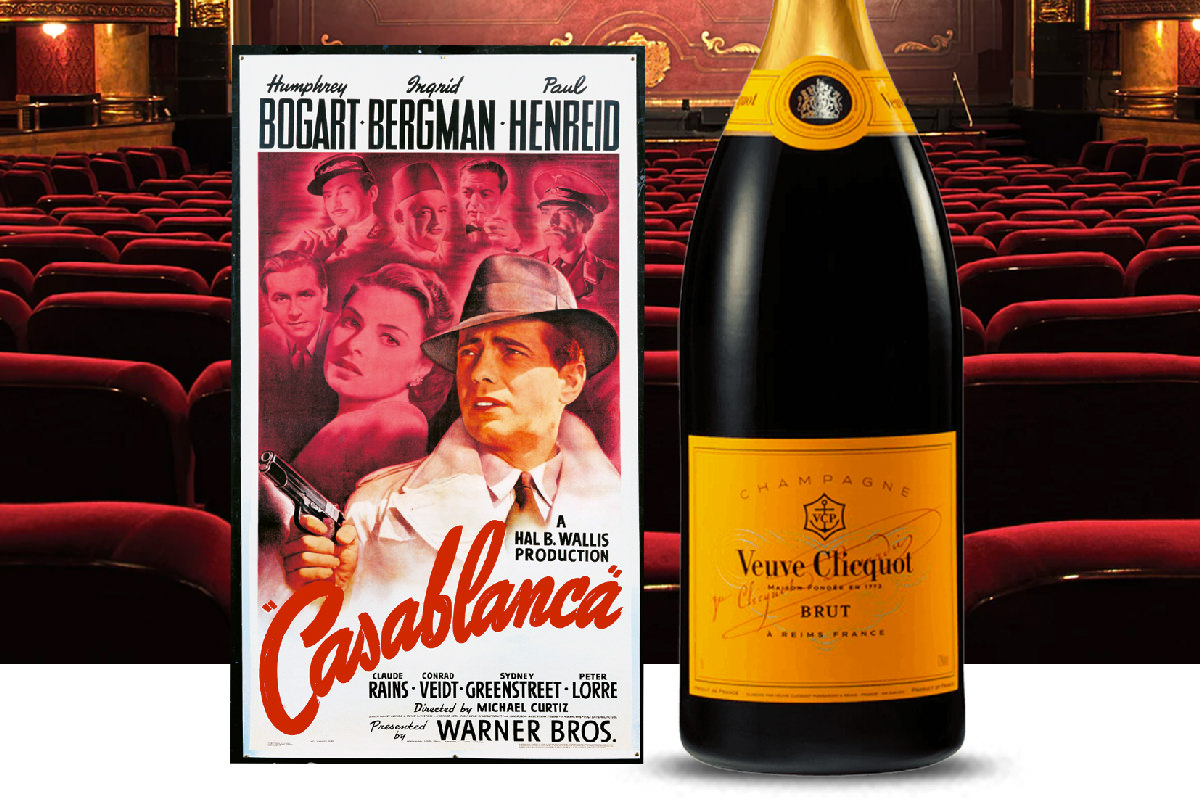 There isn’t much left to say about Casablanca. The classic film in which Veuve Clicquot '26 is described as a “good French wine.” The Champagne, from an interwar vintage, is an interesting choice given the precarious neutral position of Rick's Café. 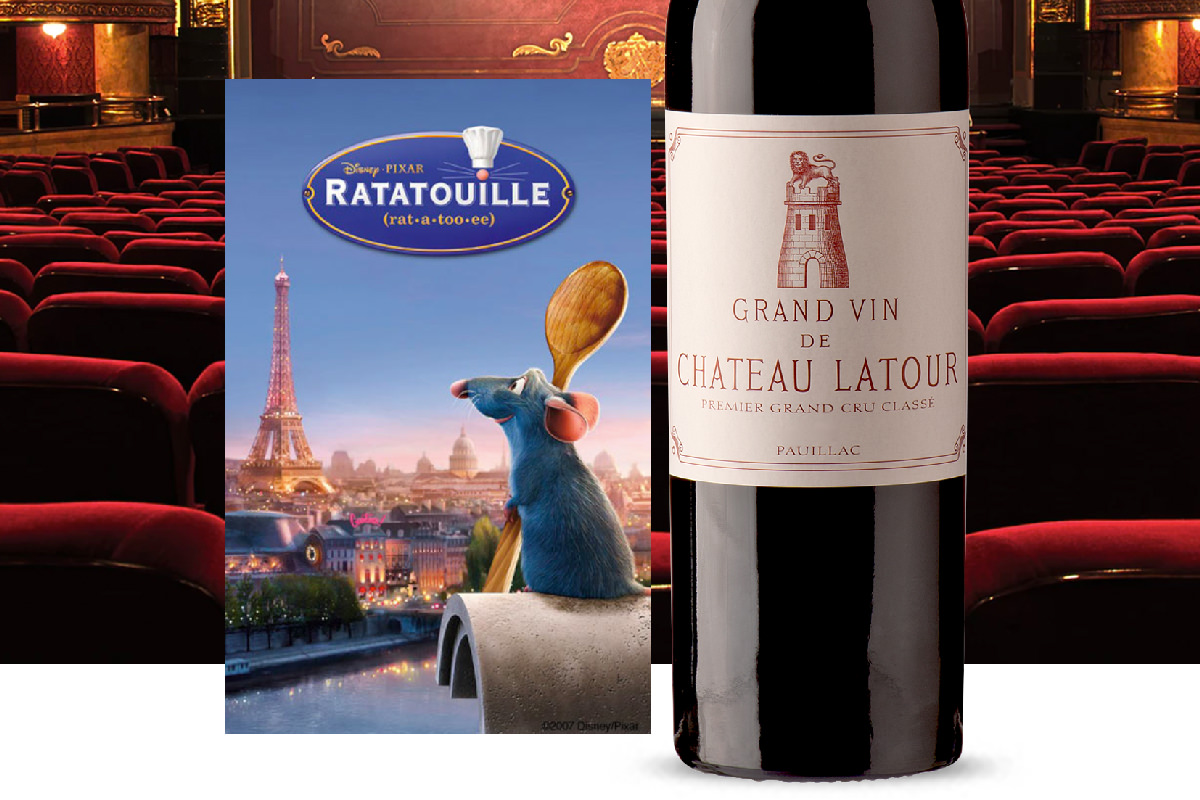 Skinner, the villainous head chef of the restaurant Auguste Gusteau pours the hero Remy, who is only holding a wine glass to be polite, a glass of Château Latour '61. The relish with which Skinner pronounces ‘Latour’ will be familiar to many who have tasted and spoken about this Bordeaux first growth. 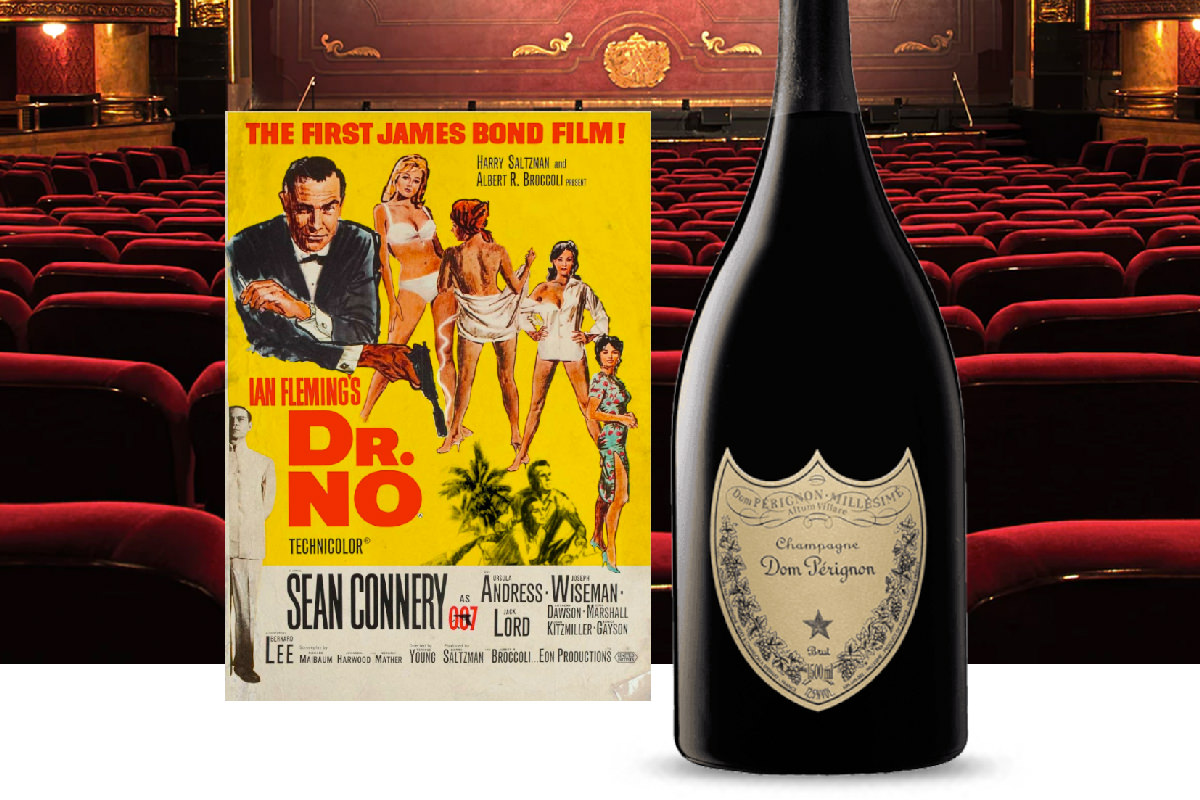 While James Bond is most synonymous with Bollinger, he isn’t a one-house Champagne lover. Dr No, his greatest of nemeses suggest a ‘55 Dom Perignon would be a shame to break. Ever sanguine, Bond suggests it wouldn’t be so bad, as he prefers the ‘53. 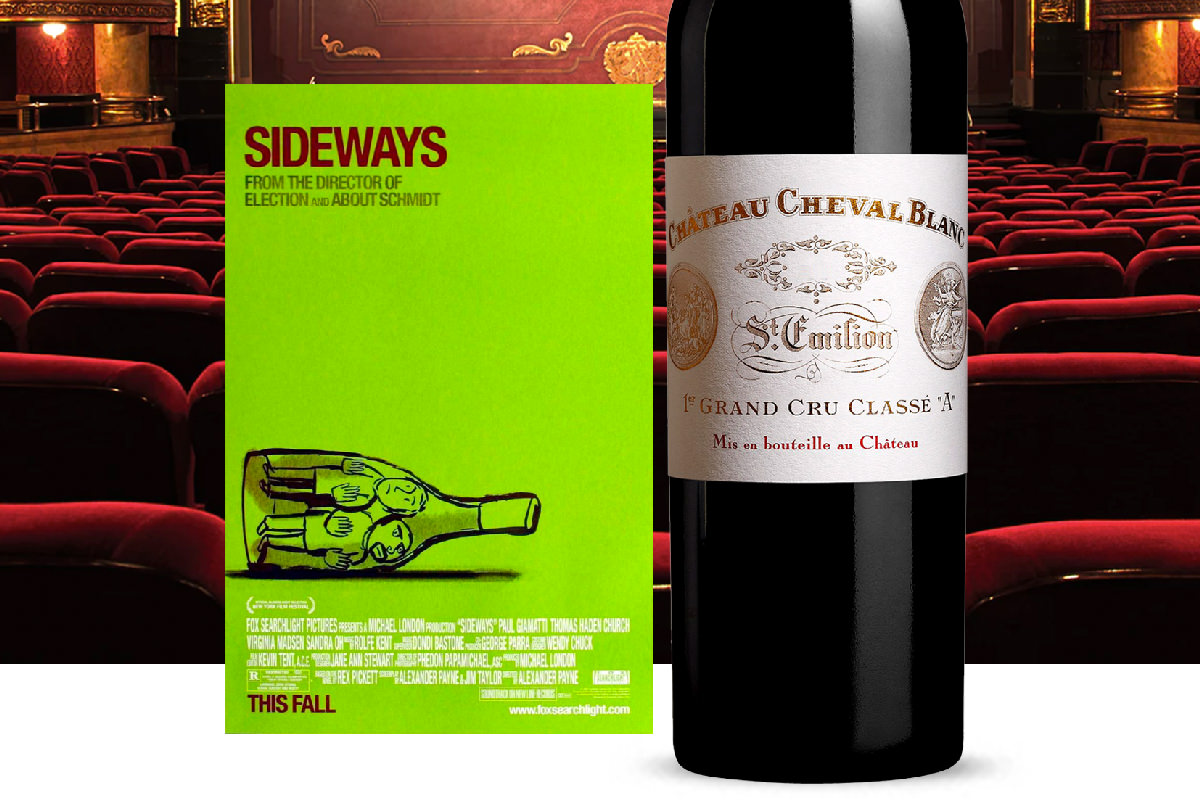 For many wine lovers, the film Sideways holds a special place. The palate partisanship is immediately recognizable, and a good reminder of what wine snobs ‘can’ sound like. A little spoiler alert ahead. The ironic denouement shows the film’s protagonist, Miles, sipping a Château Cheval Blanc '61 from a paper cup. His favourite wine, it turns out, is a Cab Franc Merlot. There’s far more to this film than a bit of vinous irony, but for those who know the blend, it must bring a smile to your face. 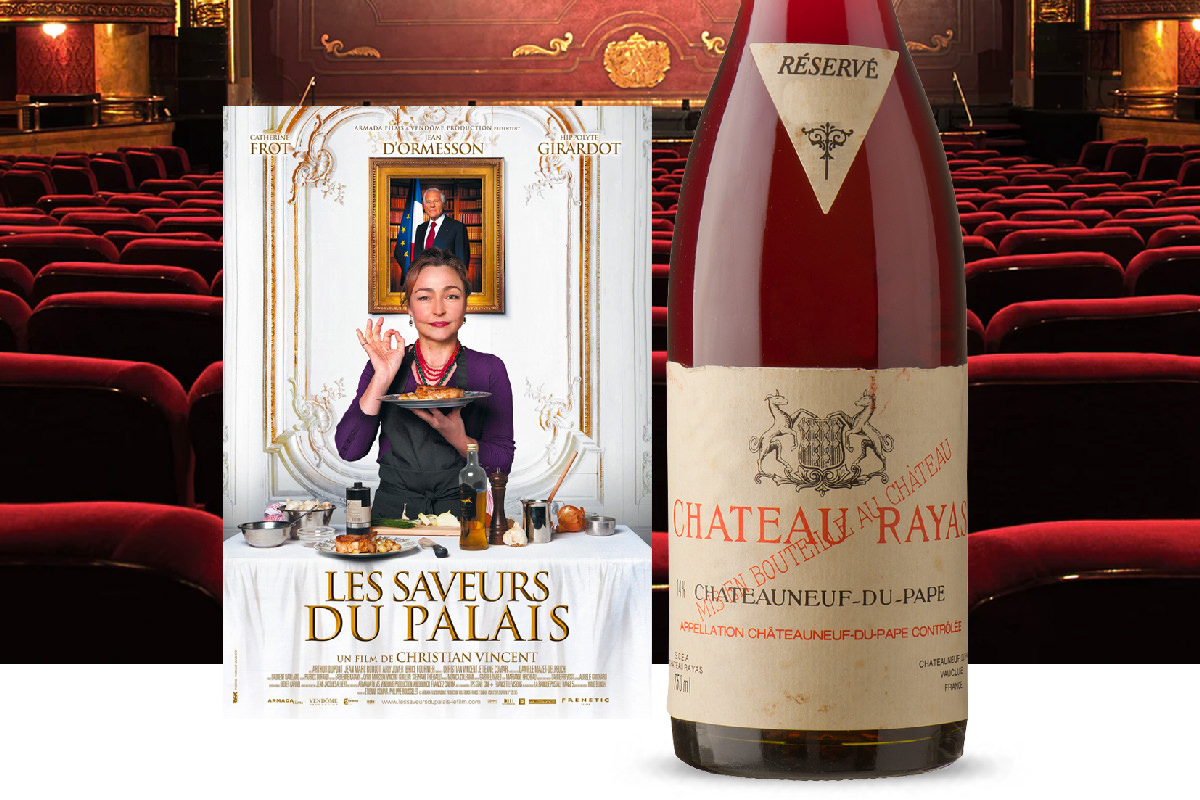 In Anglophone countries, this film was titled Haute Cuisine. It’s a brilliantly nostalgic look at traditional French cuisine. Based on real events, Hortense, a B&B owner from the Périgord, is appointed personal chef to President Francois Mitterrand. She faces snobbery, sexism and the challenges of working in the Grand Palais. Hortense makes the President a decadent midnight snack of foie gras and truffle toast pairing it with a '69 Château Rayas. Seen in a cinema full of Francophile foodies, this is just one of many moments in the film which invite involuntary choruses of gastronomic longing.