What first drew you into the wine industry?
Fortunately my first marriage began to fail in burgundy. I needed a job. The options were few and centered around wine. Can you recall a standout wine moment?
It was a moment in a cellar when the wines were in full fermentation and the grower told me to listen to a barrel. That, the unique ambiance of an underground cellar…..

You’ve done more to raise the profile of Burgundy in the Americas and, as a consequence, every region that follows US wine trends and you have been awarded Chevalier de l’Ordre du Mérite Agricole in 1997 for your work. What is your sense of Burgundy now and what does the future hold?

Burgundy is blessed with a group of growers who admire what was positive in the past, are going forward with viticultural savvy, are ecologically motivated. The danger resides in the transmission of vineyards to future generations.

What is your sense of Australia’s appreciation for the wine of burgundy?
I had the good fortune to work with one of the first Australian importers interested in domaine burgundies, Paul de Burgh Day, and to meet Bill Pannell many years ago.  There has always been an interest in food and wine in Australia and perhaps an innate sense of taste.

Imagine you can only drink one wine for the rest of your life. What would that one wine be and why?
I refuse to answer that question! What is perfect at lunch may not suit in the evening. I am a great fan of aligotes but only be allowed one from a specific producer is not serious! Burgundy’s treasure is in the variety produced here, the ‘pairing’ with mood, occasion, season. Volnay today, vosne tomorrow..

Beyond grand crus, Burgundy can be complex and quite daunting for a newcomer. Is there a piece of advice or a rule to go by you could offer to guide those looking to explore Burgundian wines?

A dedicated, knowledgeable retailer has always been a starting point. Books are helpful for the history, general overviews, but nothing can replace tasting. It is best to begin inexpensively in order to find a style that pleases, and then the dialogue can begin.  Go to as many tastings as possible. Follow a fellow named Ola Bergman on Facebook.

There were very few women when i began in 1976. One woman sommelier in the USA. Very few in trade and only one in a good retail position...

With regard to the women in the wine industry, what are the biggest changes you’ve seen since you began your career?
There were very few women when i began in 1976. One woman sommelier in the USA. Very few in trade and only one in a good retail position. Writers, yes. But the door opened and there are many young women studying at the Lycee Viticole in Beaune. Domaines now bear the proud label ‘Père et Flle’, Father and Daughter.  I remember being impressed by Australia’s Vanya Cullen….

What does the future look like for women in the wine industry?
There are no barriers be it production, trade, in restaurants, retail, sales, etcetera.

You’re a prominent woman in wine. Who is the woman in the wine industry who has influenced you the most?
Zelma Long who was the winemaker at Robert Mondavi and who had her own California Domaine, Long Vineyards. 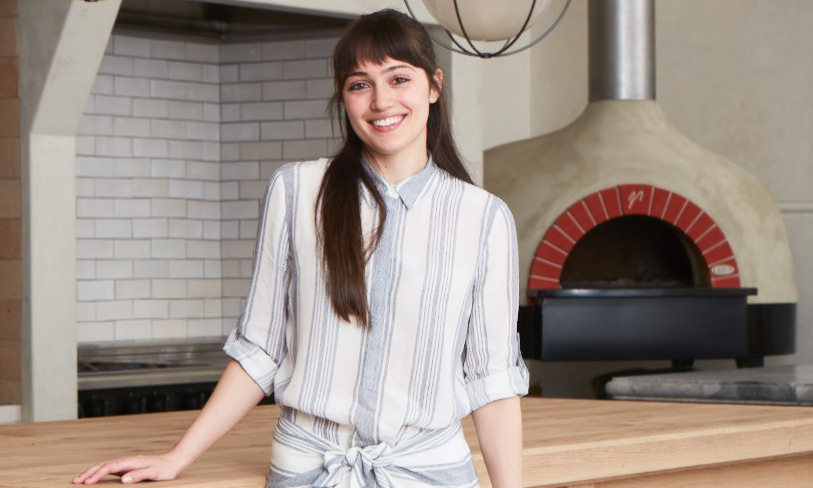 Women in Wine - Head Sommelier at Fred's and Gourmet Traveller's Sommelier of the Year 2018.... 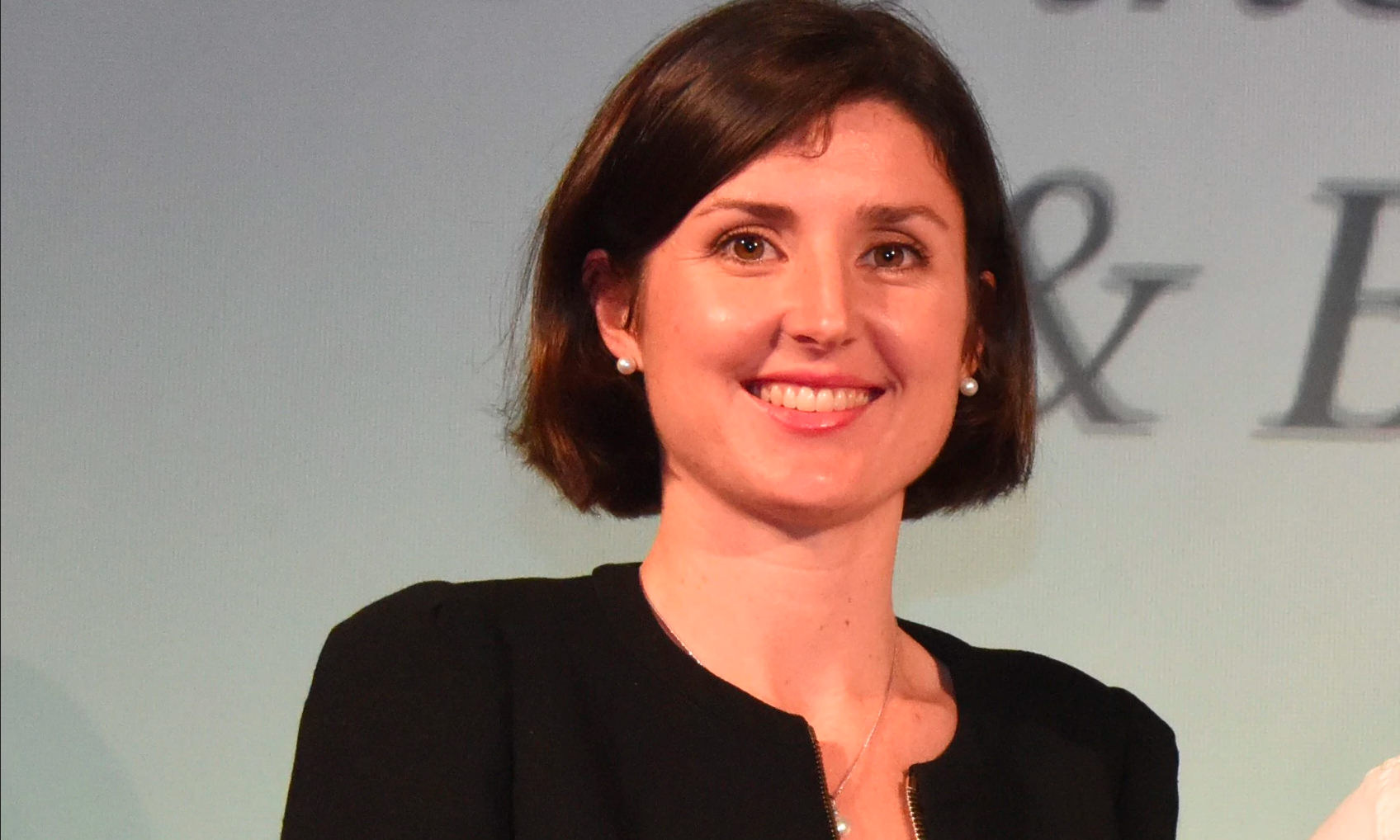 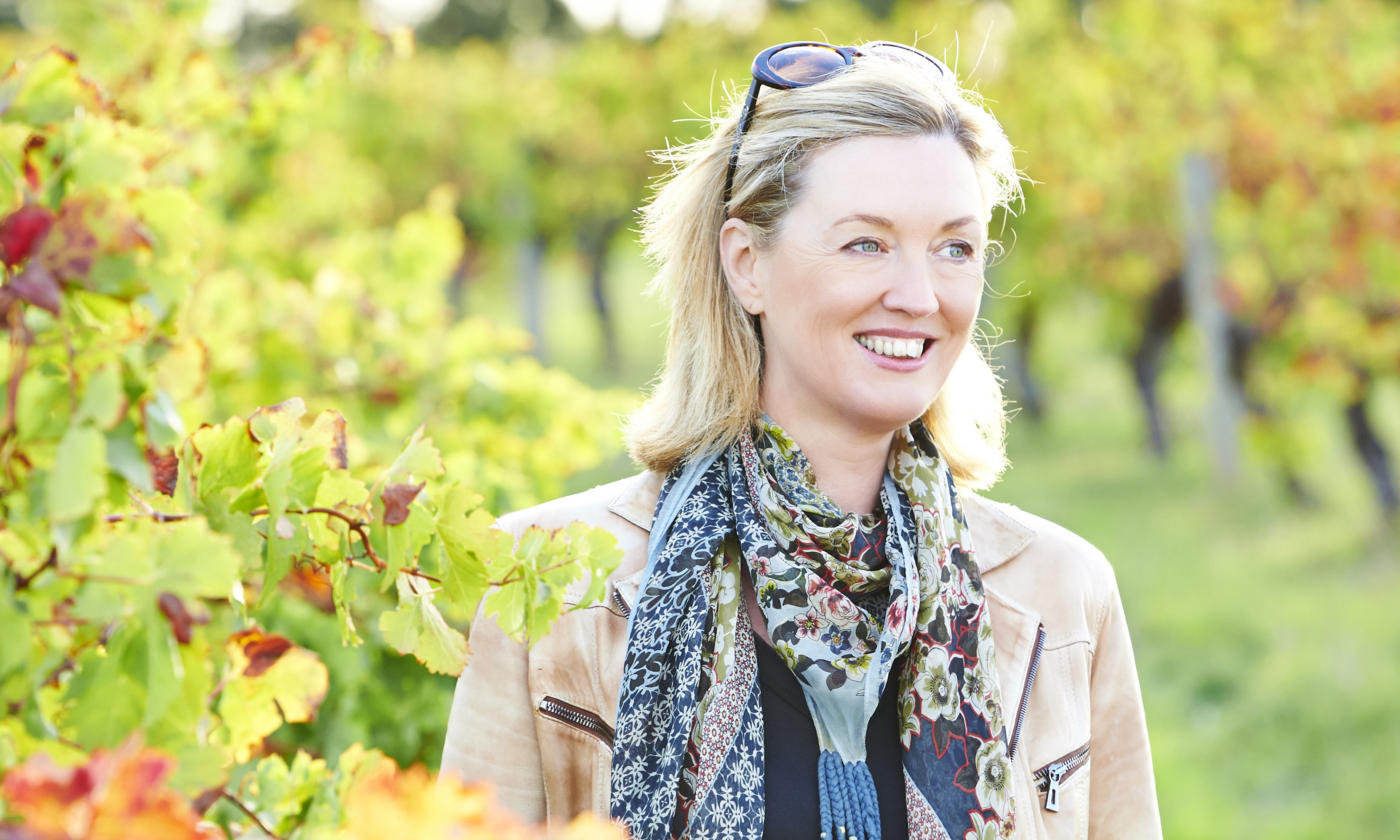 Simone Furlong is Joint CEO of Leeuwin Wine and the second generation winemaker..