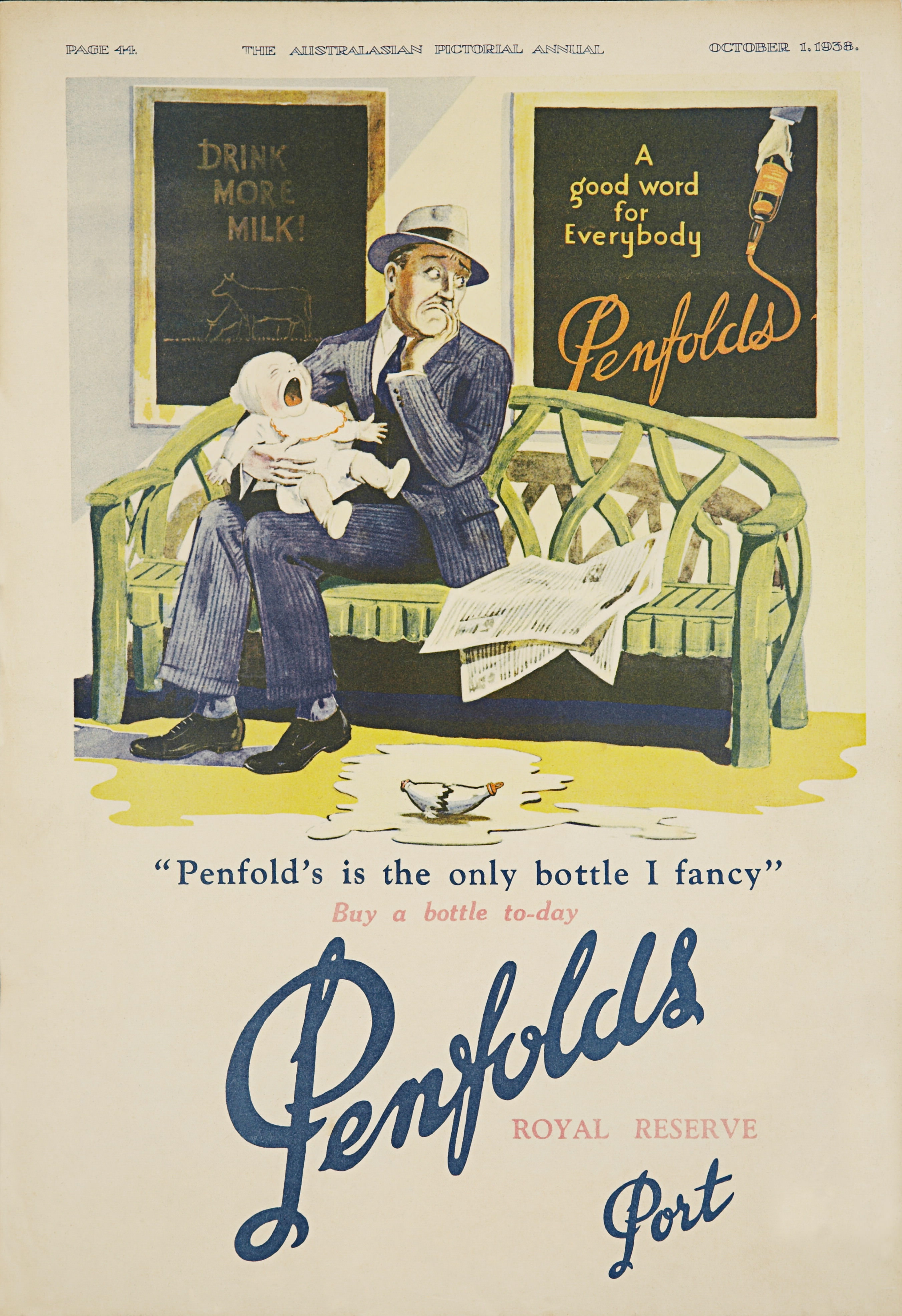 There is no reliable source for the release prices from 1963 – 1972 so these are largely “guestimated”. We occasionally see original price stickers. 1971 for instance was sold for $11.90 at release but was also discounted under $10.00. Most of the prices from the mid 1970s and the 1980s are based on listed published prices.

Decimalisation in 1966 did not create huge price increases.

Healthy price increases occurred with the successive releases of 1982 to 1989 Grange. This was a golden period for Grange on the Australian secondary wine market.

The 1990 vintage – acknowledged as a great South Australian vintage – was released with further hefty price increases. The hype surrounding this vintage was extraordinary. Export markets were beginning to take allocations and there was a perceived feeling of short supply. The release price of 1990 Grange had a huge effect on the value of ultra-fine Australian wine. Henschke Hill of Grace was the major beneficiary with an astonishing 150% increase in overall auction values in a single year.

It was not until the release of the 1990 vintage that international market perceptions of Grange changed. In 1995 the highly influential Wine Spectator magazine named the 1990 Penfolds Grange as its wine of the year, for the first time choosing a wine produced outside California and France. In the same year powerful US wine writer Robert Parker Jr proclaimed Grange as “the leading candidate for the richest, most concentrated dry red table wine on planet earth.” The confluence of media hype and economic prosperity saw an unprecedented and exponential increase in global demand for Grange. The wine is now regularly traded at auction around the world. Its price movements are followed with the same level of interest – by collectors – as Bordeaux’s first growth Chateau and Burgundy’s Grand Cru. 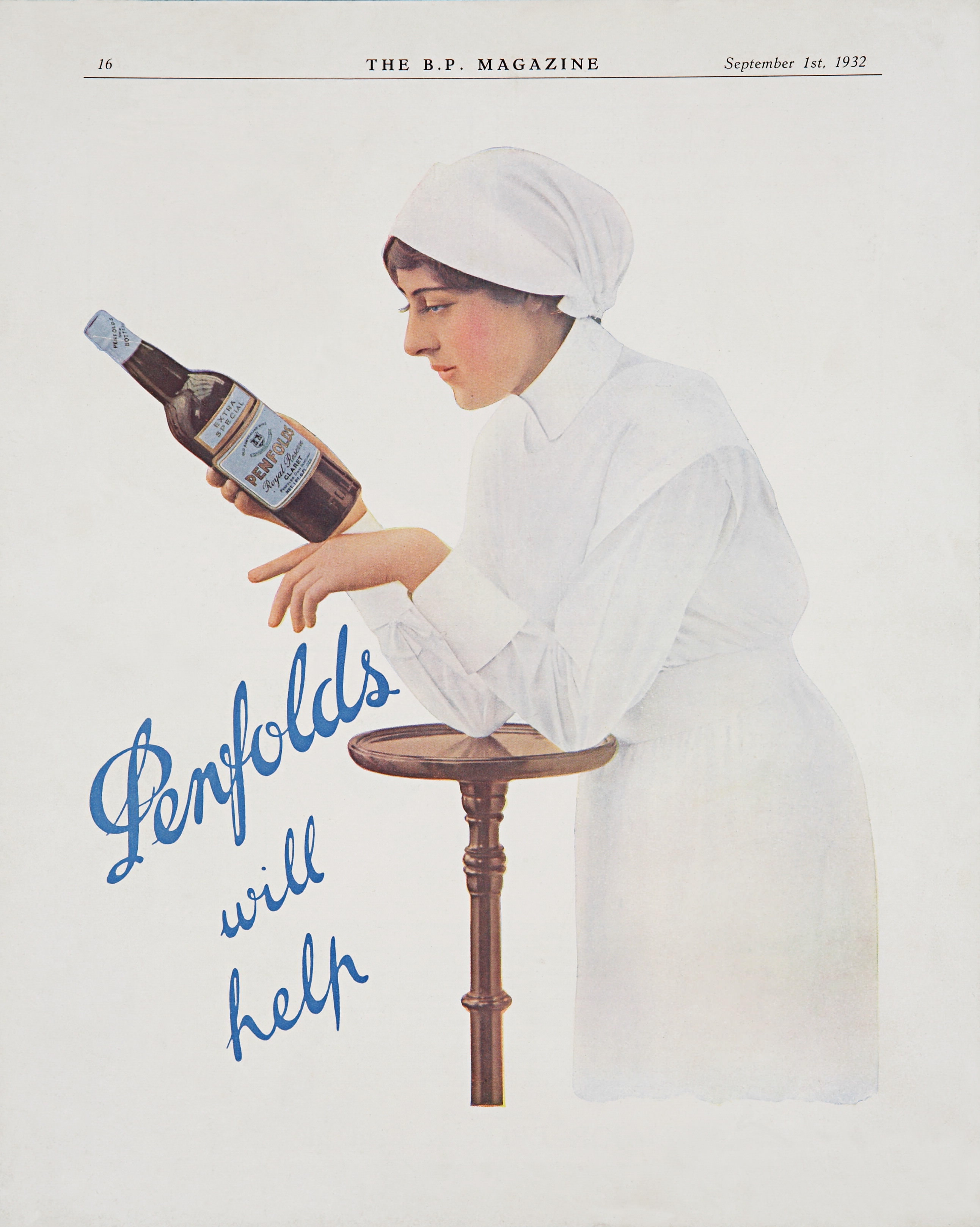 Grange only became a global secondary market wine during the 1990s. While it is now regularly sold by the major wine auction houses around the world, the Australian market is still overwhelmingly dominant. During the 1960s and 1970s, prices tracked at fairly moderate increments. A strengthening fine wine market – based on an ascendant boutique Australian wine scene – allowed prices to evolve rapidly during the late 1980s. In 1987, Penfolds released the 1982 at over $50 – something of a milestone and a quantum leap on the year before. These boom years – supported by wealth generated across the Pacific Rim – saw Grange cement its place as Australia’s top secondary market wine. In 1991 (’86 vintage released) Grange headed up the inaugural Langton’s Classification of Australian Wine.

Generally wine prices faltered in the early 1990s during the Australian recession – but Grange prices held on. By the end of the 1990s market strength re-appeared and the Australian cult wine scene came into prominence – effectively creating a sluggish market for Grange for 18-24 months. The crash of the cult wine scene in early 2001 and the release of the excellent 1996 alleviated the Grange market malaise. Indeed the strength of renewed interest was stark proof that track record, enduring quality and reputation are key drivers when it comes to a wine’s performance at auction. Grange prices again spiked after the release of the celebrated 1998. A period of short supply and high volume of bidding saw prices escalate. The speculative market, however, subsided during the early 2000s.

The superb 1999 vintage – living in the shadow of the 1998 – has performed slowly for years, but in recent times has moved up significantly as buyers recognise its potential. The small vintage 2000, a millennium wine and very tightly allocated – has performed beyond expectations. The most recent vintages of Grange are generally still available on the primary markets. Auction values relate to overall availability and vintage reputation. Certainly pricing in the primary market has a direct link with secondary wine market movements. With the increasing world wide interest in Grange perceptions of short supply and increasing First Growth stature in the global secondary wine market, prices are likely to remain firm in the foreseeable future. The current release, 2003 vintage, although not seen as a blockbuster never the less has been well received, but there is no question that the 2004 vintage will re-ignite the Grange flame once again.